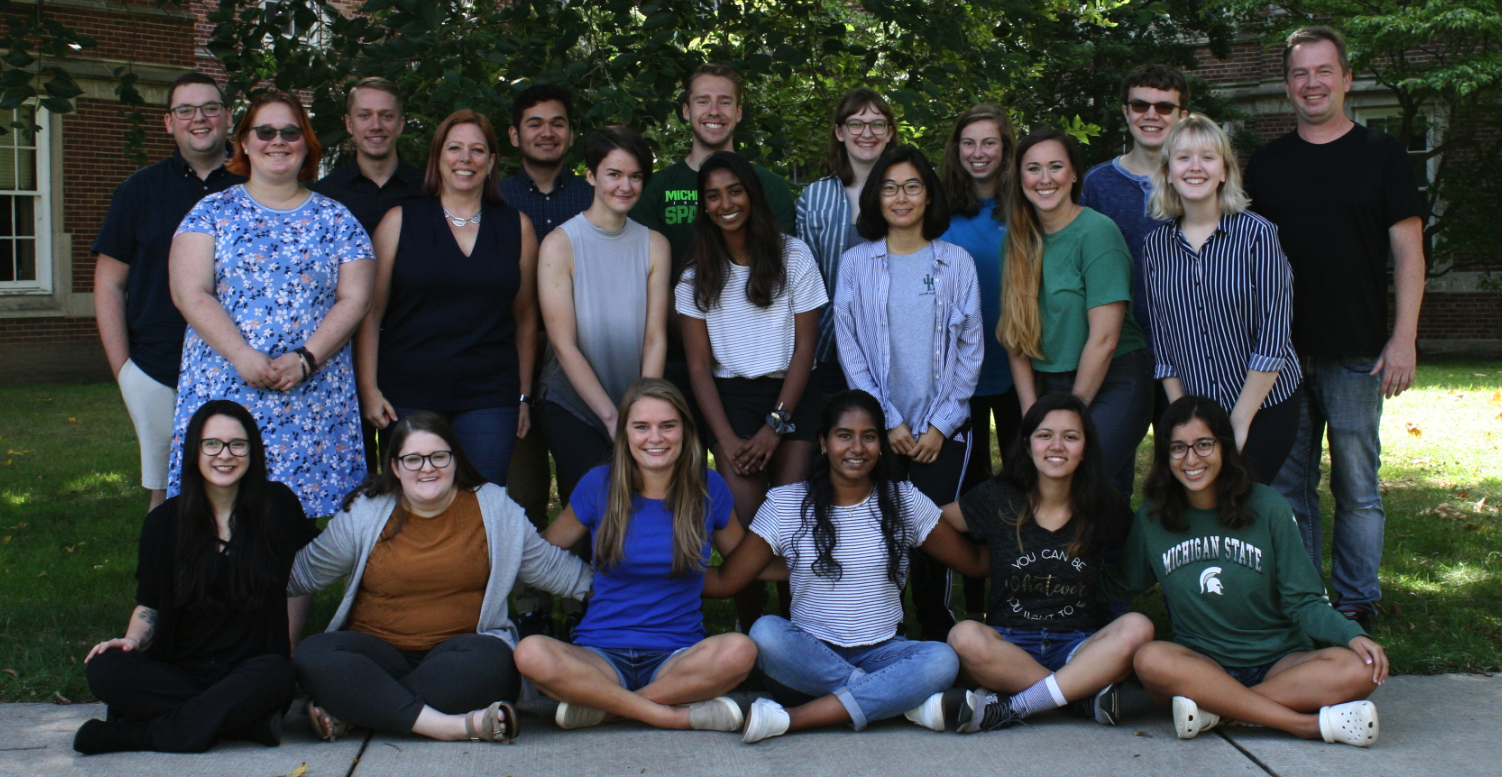 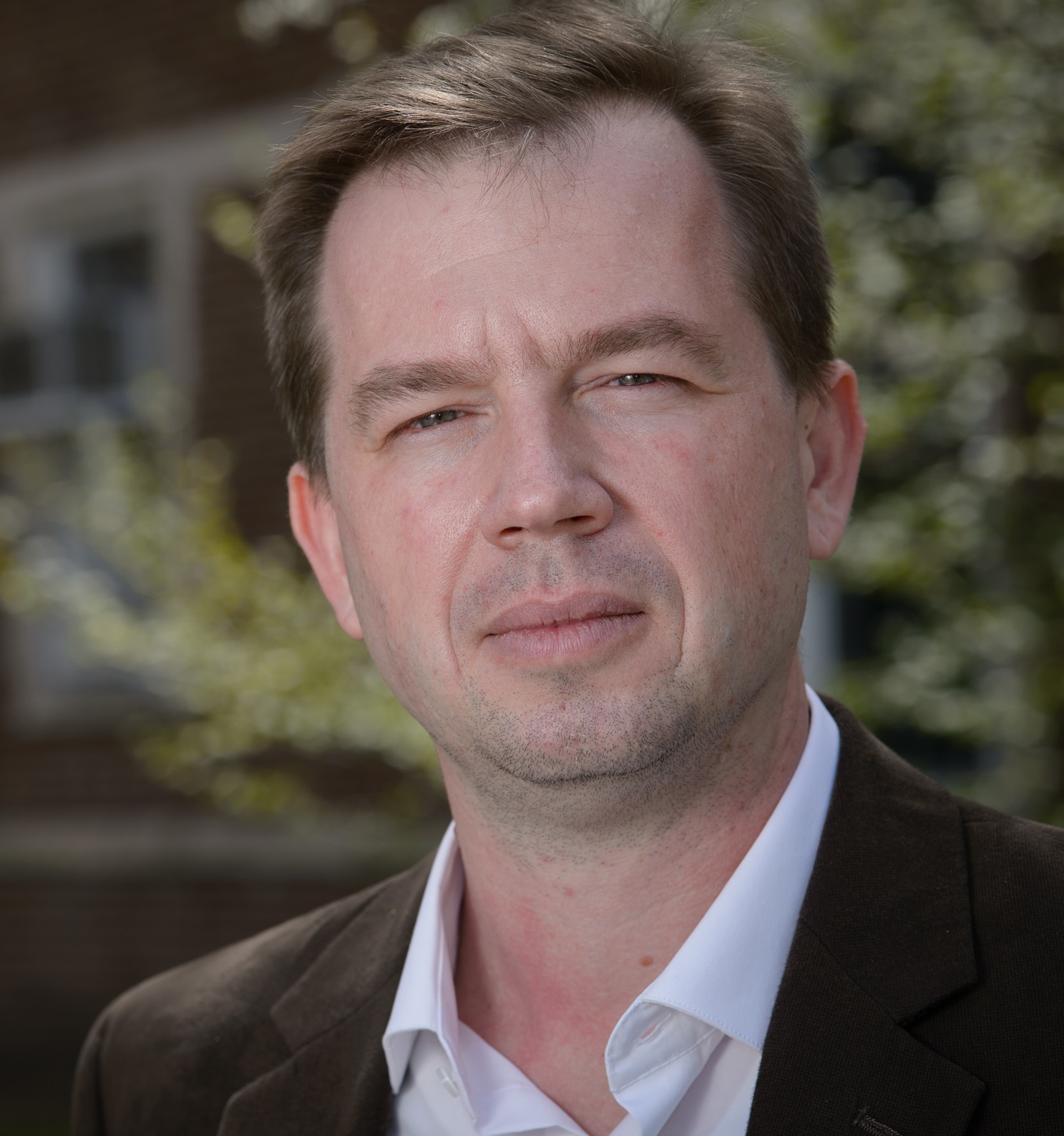 J. Devin McAuley is a Professor in the Department of Psychology, Director of the MSU Cognitive Science Program and a member of the Neuroscience Program. He completed his undergraduate and graduate studies at Indiana University, receiving a B.A. in Mathematics and Computer Science, a M.S. in Computer Science, and a joint Ph.D. in Computer Science and Cognitive Science. He then went on to complete postdoctoral studies in Psychology at the University of Queensland and the Ohio State University where he was a Music Cognition Postdoctoral Fellow. Before joining the MSU faculty in 2009, Devin was a faculty member in the Department of Psychology at Bowling Green State University. Dr. McAuley’s research interests include auditory perception, attention, and memory, music cognition, cross-modal processing, timing and temporal control of behavior, and relationships between music and language processing.

Leigh VanHandel is a former Associate Professor of Music Theory at Michigan State University, and is now Associate Professor of Music Theory at the University of British Columbia.  Her research areas focus on music cognition with an emphasis on rhythm, meter, and tempo. She’s currently working on the Tempo Project, which is studying what musical cues influence our perception and determination of tempo. In her spare time, she officiates roller derby and plays bass guitar in a rock band. 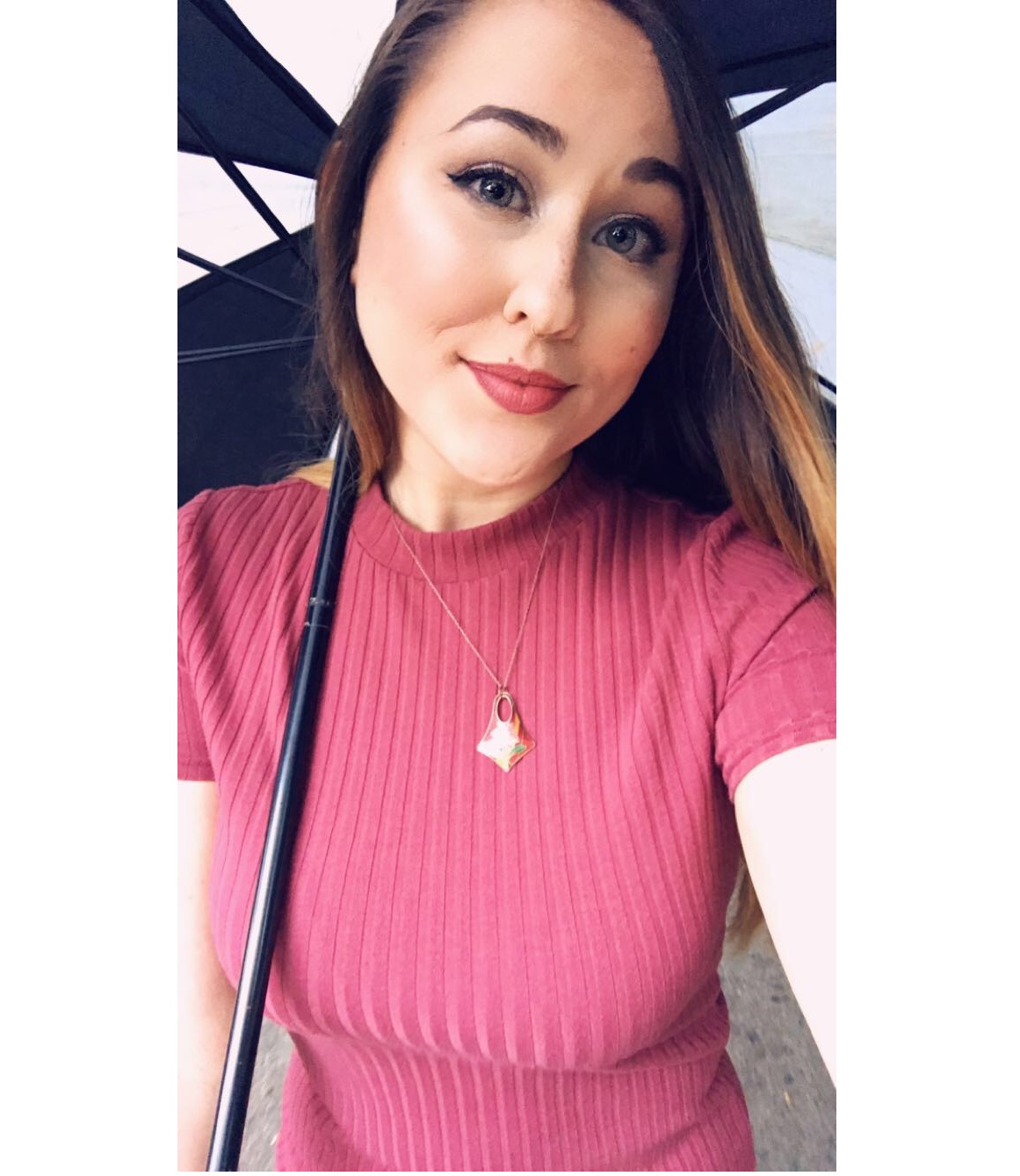 Carolyn Kroger, (“Carrie”), is a sixth-year PhD student in the Cognition and Cognitive Neuroscience program in the MSU Psychology Department. She graduated in 2015 from the University of Arkansas with a B.A. in Psychology. She worked as an RA in the University of Arkansas Music Cognition Lab from 2014-2016, where she conducted research with Dr. Elizabeth Hellmuth Margulis on the role of verbal descriptions in music listening experiences. Her master’s work in the TAP Lab examined temporal and dynamic features in unimanual and bimanual tapping as well as interpersonal synchronization. Her dissertation research examines the potential role of spatial dynamics in movement timing. 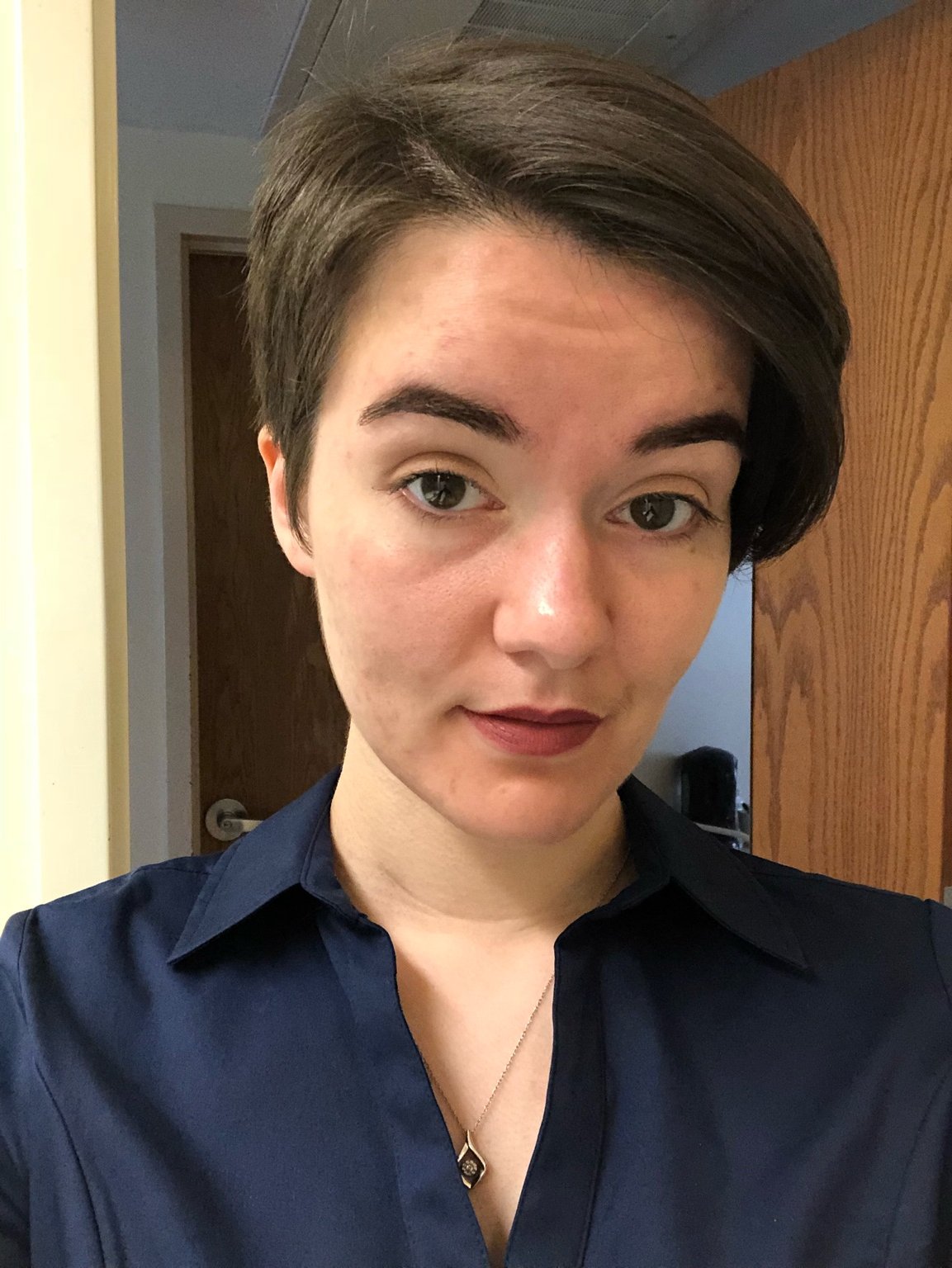 Toni Smith is a third-year graduate student in the Psychology Department’s Cognition and Cognitive Neuroscience program. She graduated with a B.S. in cognitive science at the University of Connecticut in fall 2018, where she was an undergraduate research assistant in the Music Dynamics Lab. While there, she conducted research on synchronization and pitch-induced temporal illusions for her honors thesis. Here in the TAP Lab she is currently working on the SPiN project, looking at the role of rhythm and entrainment in the perception of speech in difficult listening situations. In her free time, she enjoys reading, dance, and learning to cook new foods. 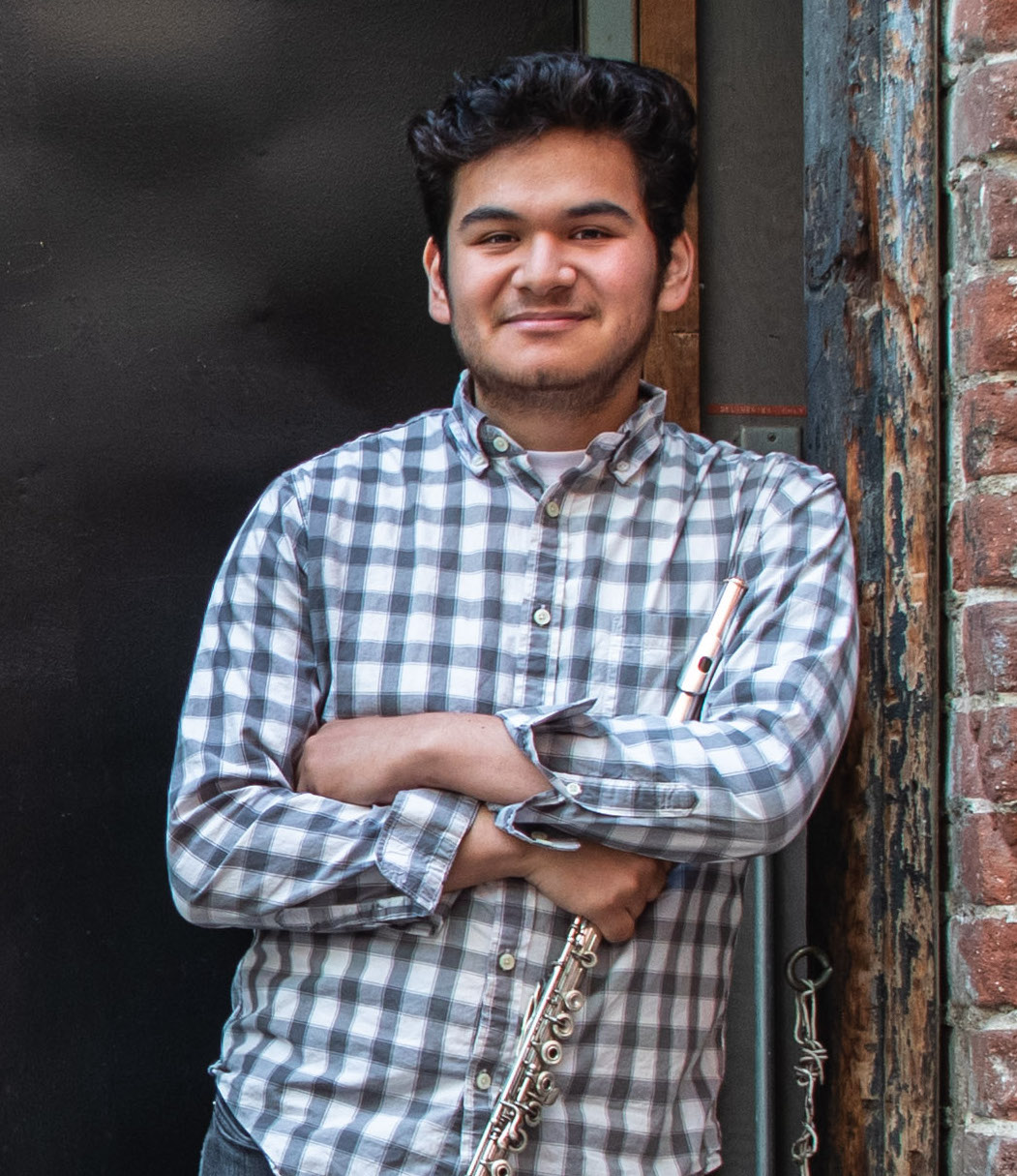 Gerardo Lopez (Gerry) is a graduate student in the Music Theory program here at MSU. He is currently involved with the Narrative Listening and TEMPO projects. Aside from his academic interests, he’s trained as a classical flutist and also enjoys the occasional Calvin and Hobbes comic strip. 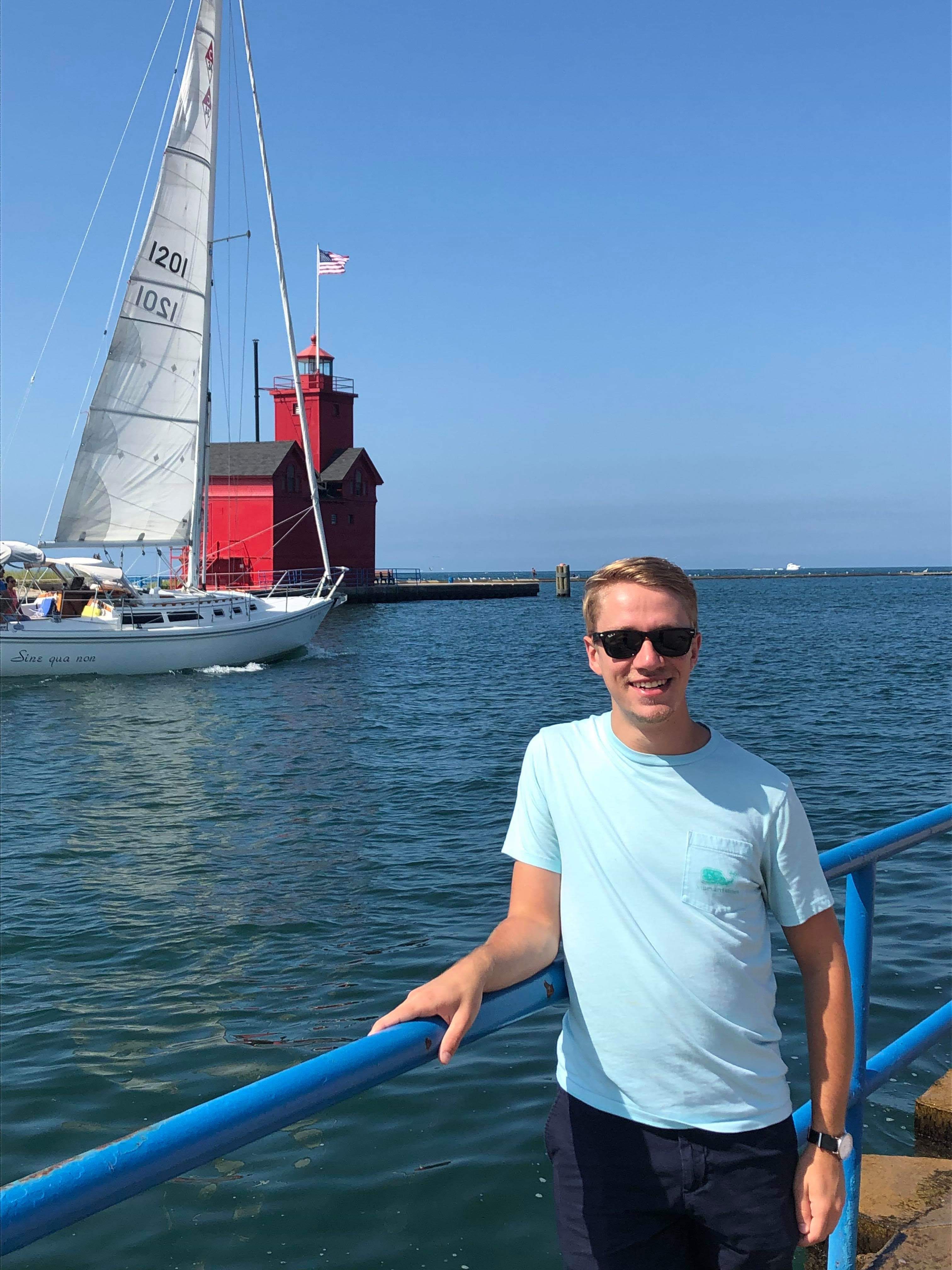 Zachary Lookenbill is a graduate student in Music Theory at Michigan State. His research interests include the perception of rhythm and meter, specifically metrical dissonances like polyrhythms and hemiola. He plans on working on the Tempo project in the TAP lab. Outside of music cognition, Zach enjoys listening to and playing piano music of Beethoven, Chopin, and Rachmaninoff. On the very rare occasion that he isn’t studying music, he’s often cooking, running, or playing disc golf. 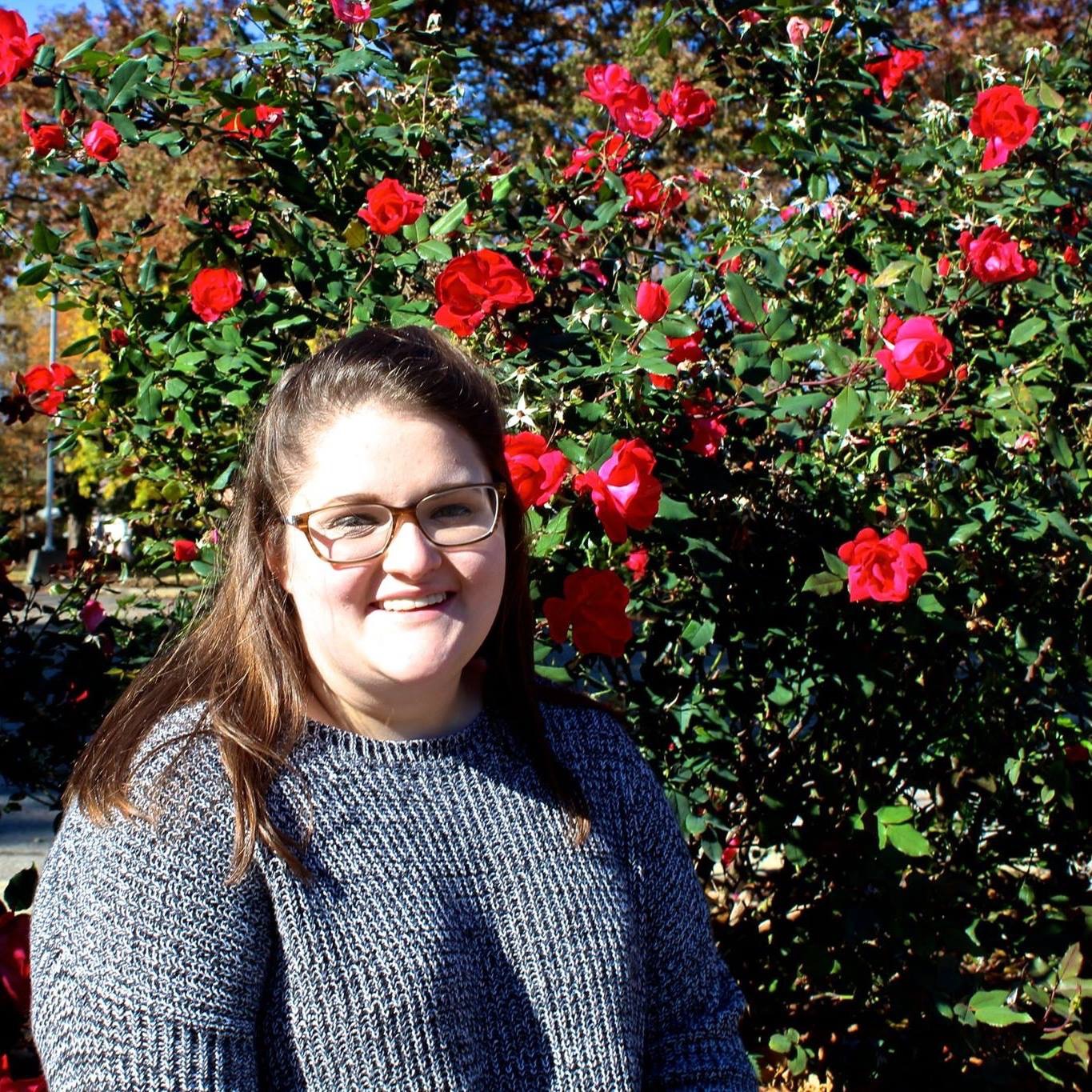 Samantha Waddell (Sam) is a second-year MM Music Theory student from Evansville, IN. With an undergraduate degree in piano performance, Sam has lent her performance and topic theory skills to the Narrative Listening project. Outside of this project, her current research interests include rhythm and meter in pop music, from The Beatles to Billie Eilish, and the use of motive in Robert Schumann’s music. Outside of the classroom, she likes to take her cat on walks and play Animal Crossing. 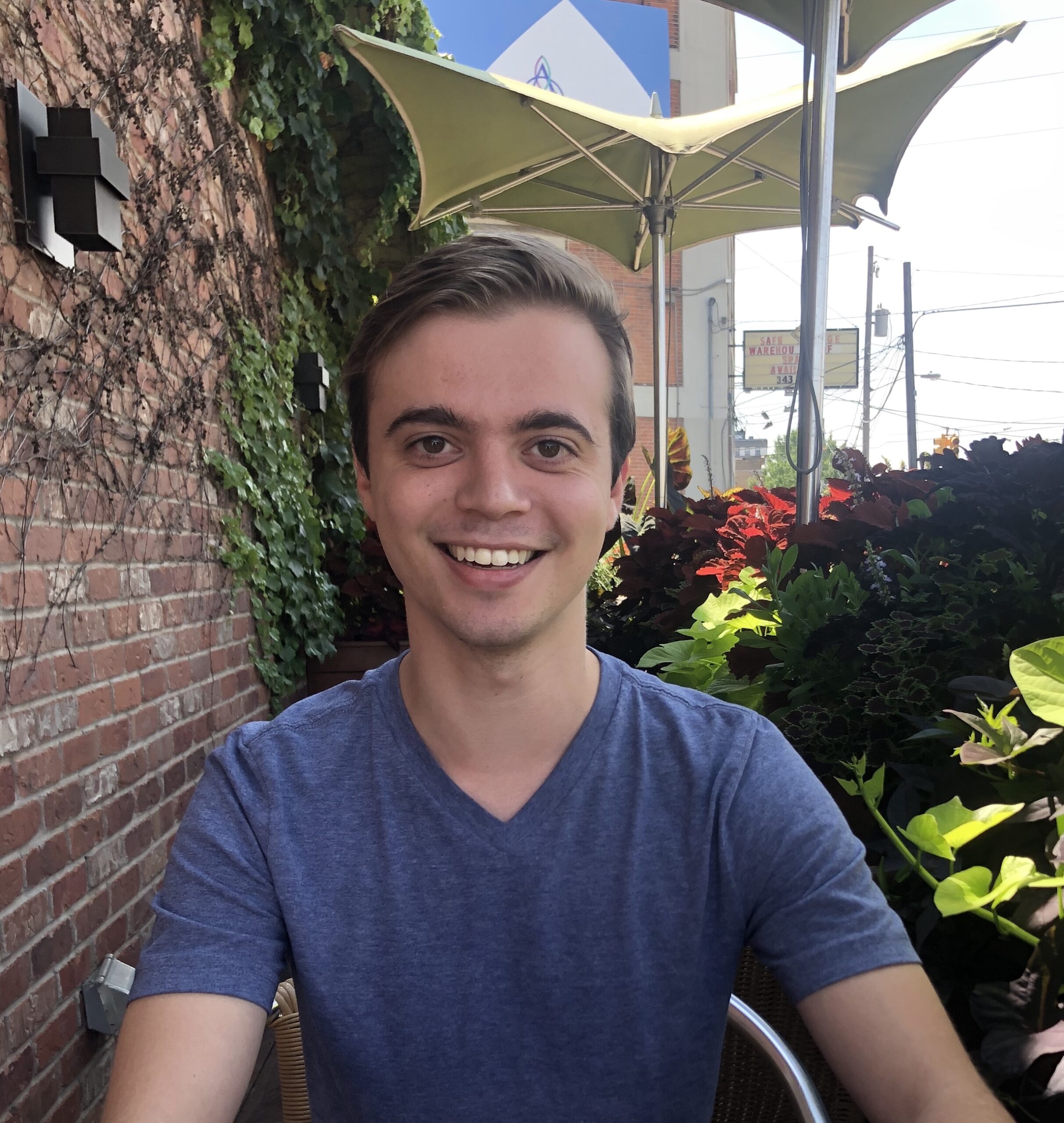 Ryan Jones is a second-year graduate student in Music Theory at MSU. His research interests include topic theory, rhythm and meter, and music pedagogy. He plans to work on the TEMPO project in the TAP Lab. Outside of his studies at MSU, Ryan enjoys teaching piano, cooking, and watching football. 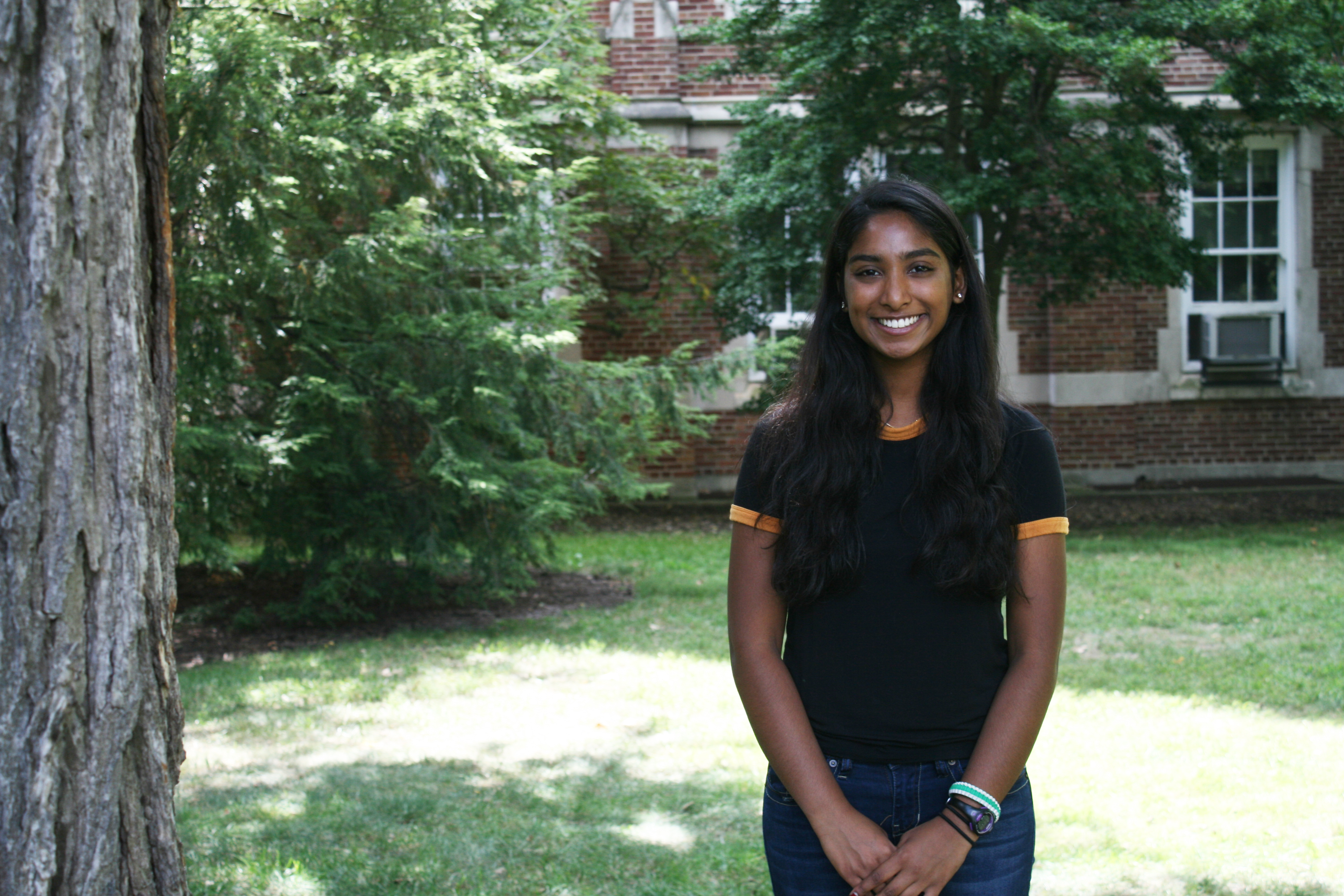 Anusha Mamidipaka is a senior in Lyman Briggs studying Neuroscience with an additional major in Psychology and a minor in Graphic Design. She is involved with the speech-in-noise project, which investigates speech perception in difficult listening conditions, and the narrative listening project, which studies how people interpret instrumental music. After she graduates, she plans to attend medical school. On-campus, she is the art managing editor for the Red Cedar Review. In her free time, she enjoys painting and making videos. 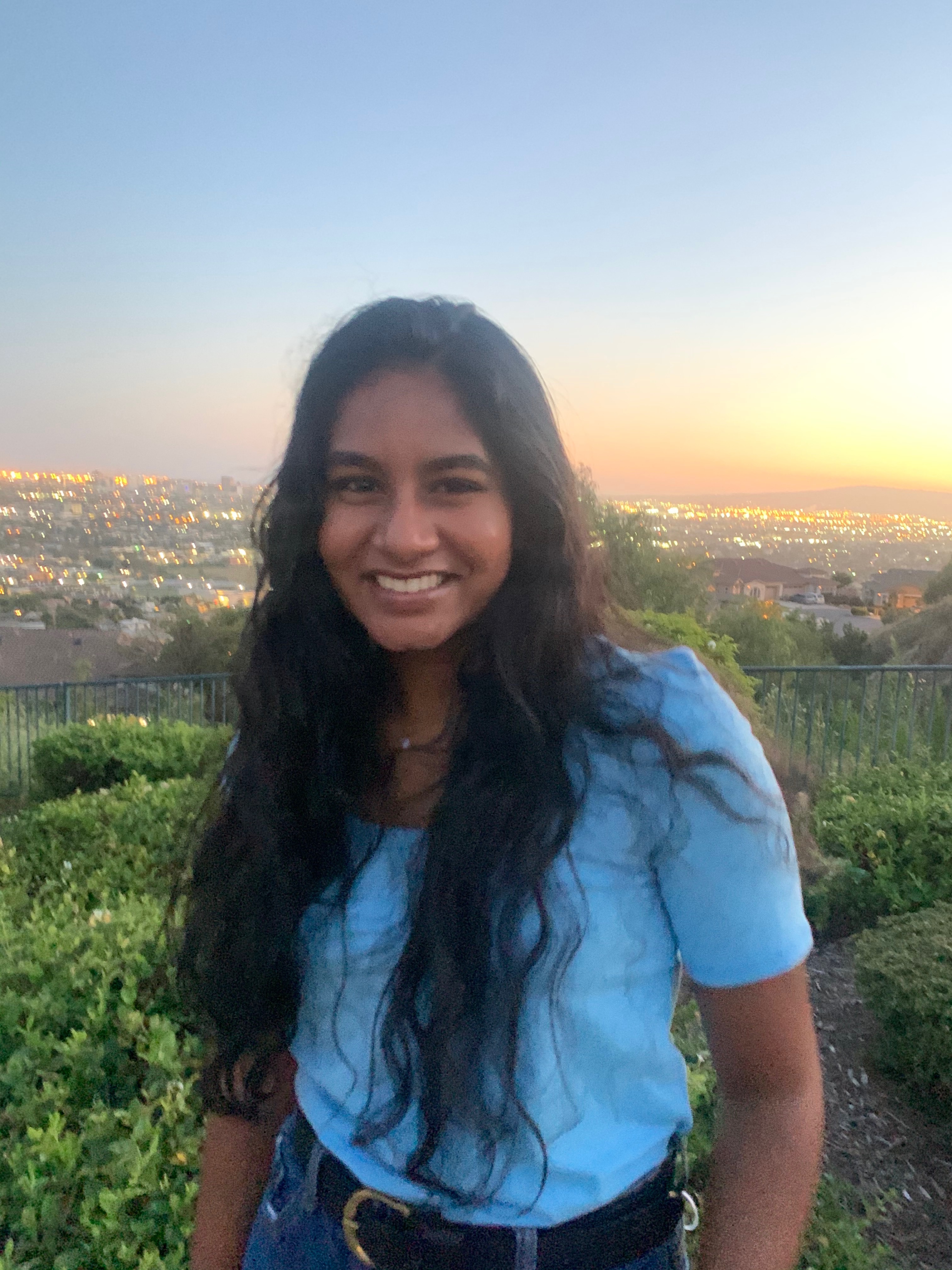 Cynthia Sridhar is a junior from Los Angeles, California studying Neuroscience with a minor in Bioethics. She is currently working on the Interpersonal Tapping Project which examines mimicry between individuals during interpersonal coordinated movements. After completing her undergraduate degree, she plans to attend medical school. In her free time she enjoys hanging out with friends and is an avid SpongeBob fan! 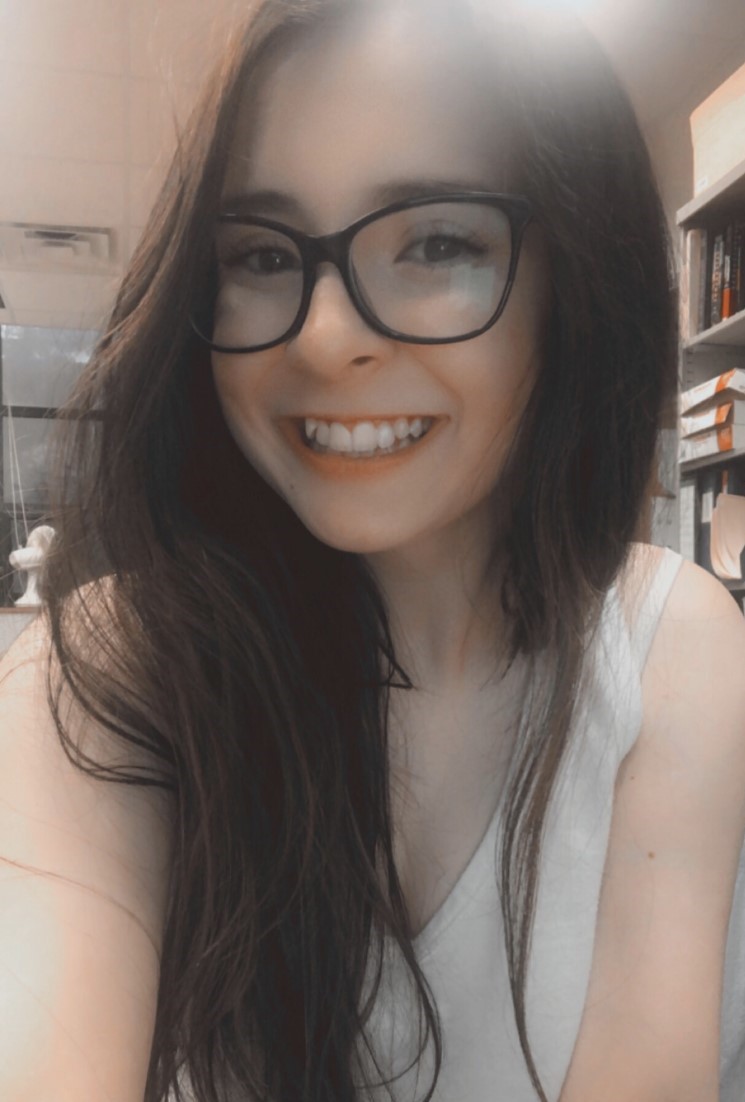 Jewelian Fairchild is a senior majoring in Psychology and minoring in Human Behavior and Social Services. She is currently involved with the Narrative Listening project which studies the role of narrative listening in music perception. Jewelian is a part of the Psychology Scholar’s Program here at MSU and upon graduating, she plans to attend graduate school to pursue a career as a clinical psychologist. 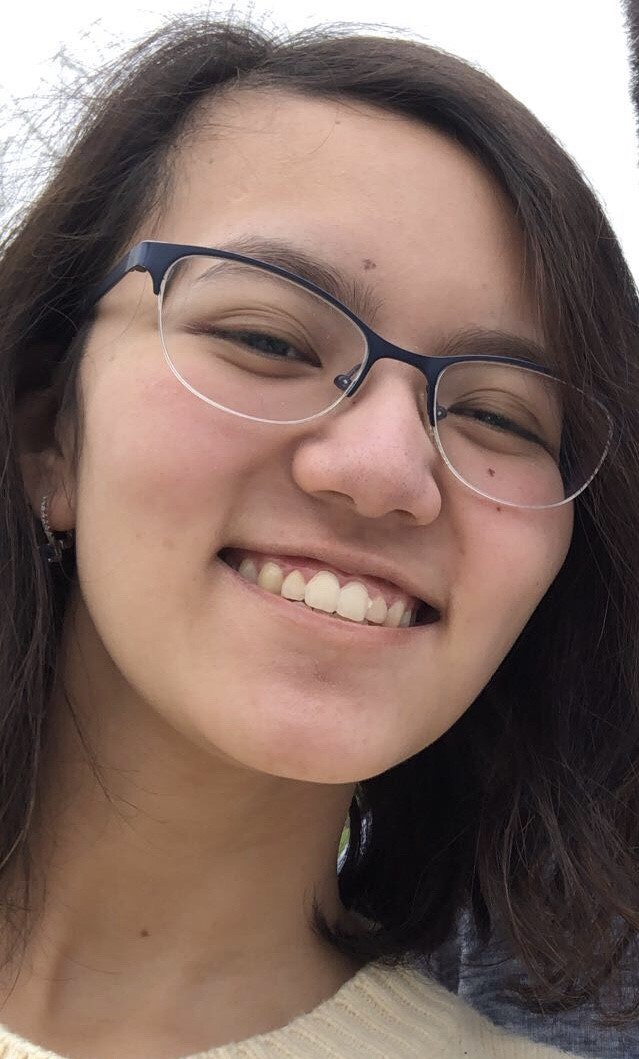 Jessica Truong is a junior majoring in Criminal Justice and minoring in security risk management. She has an interest in psychology and music and is currently involved with the Interpersonal Tapping Project which looks at mimicry between individuals. In her free time she enjoys the piano and spending time with her friends. 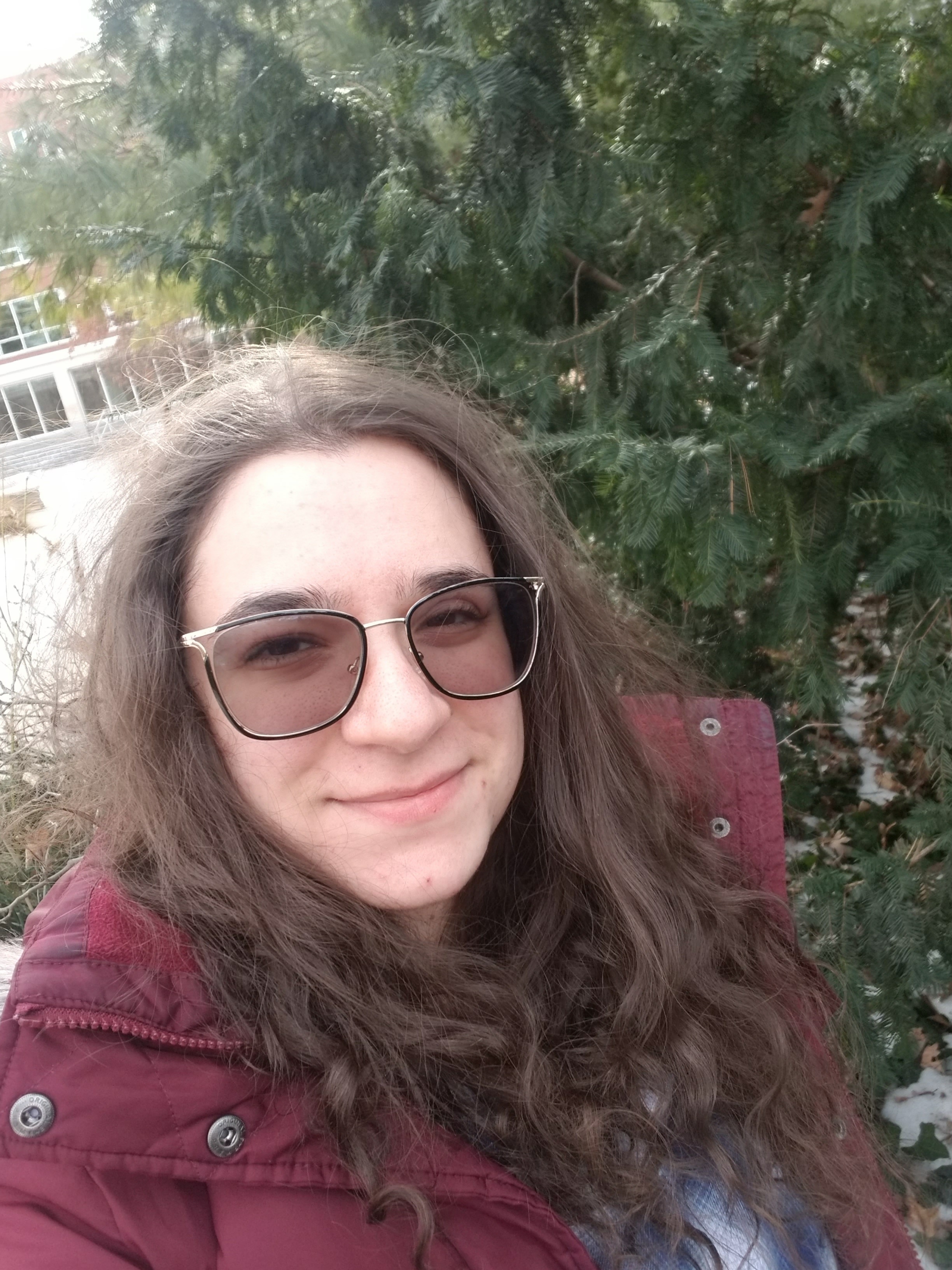 Nathalie Nordan is a senior student majoring in Neuroscience and minoring in music. She plays piano as her primary instrument, and enjoys reading (anything and everything). She is also learning the bass guitar, and loves to learn new things everyday. She loves music cognition and has always wanted to study it. She is working on the Tempo project and hopes to learn more about it. 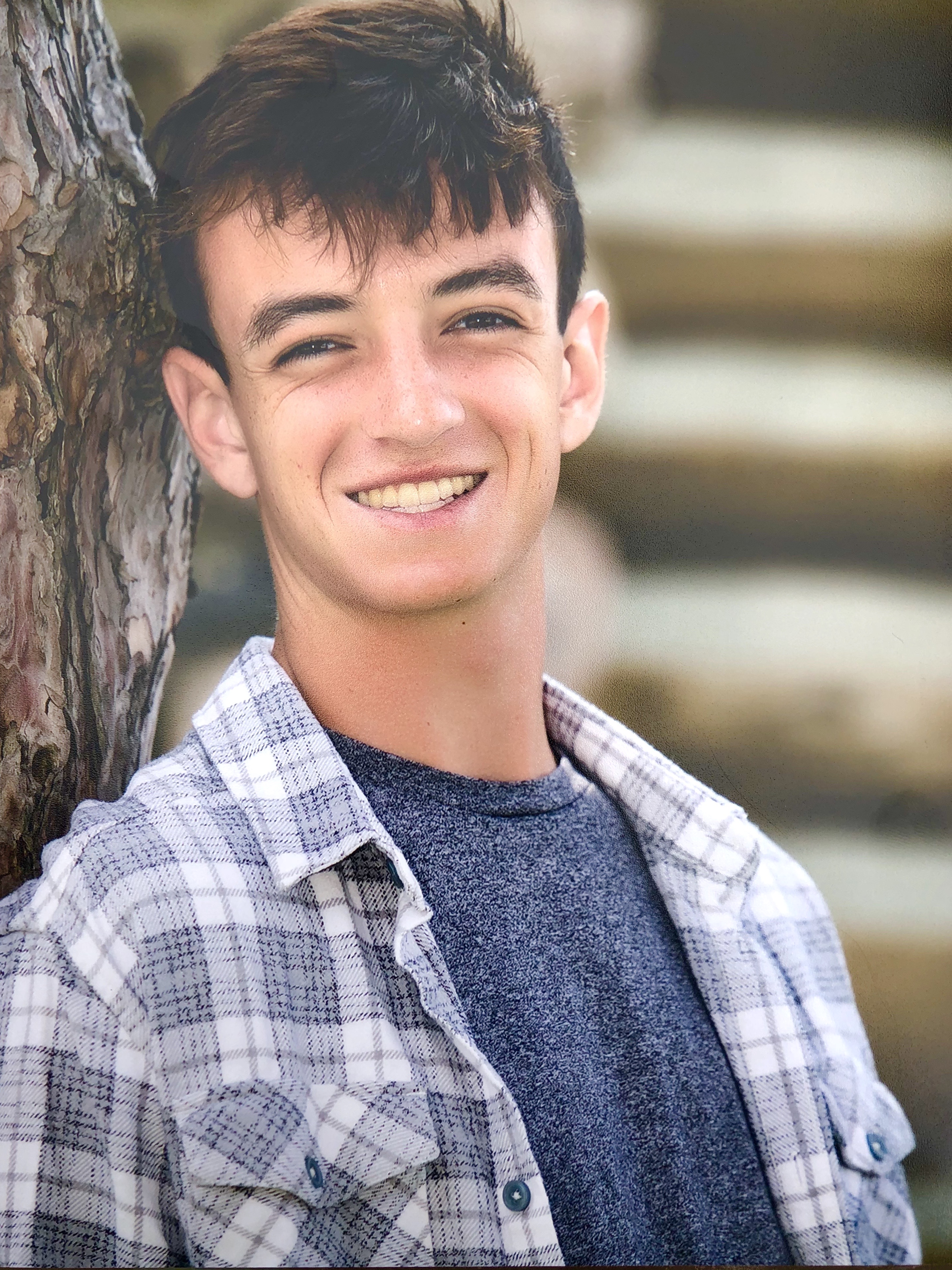 Kyle Oliver is a sophomore majoring in Neuroscience and Psychology. In the lab he looks forward to further working on the SPIN project. After graduating he plans to attend medical school with hopes of specializing in Neurology. Outside of school, Kyle loves to play soccer and golf! 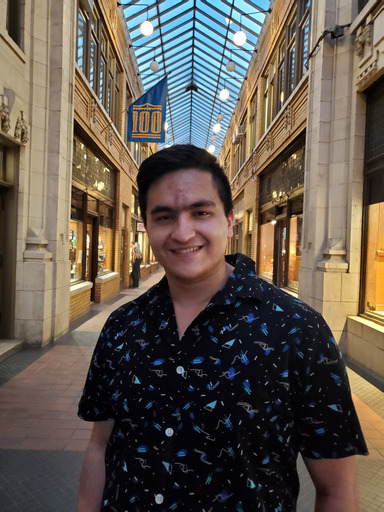 Frank Dolecki is a junior in Lyman Briggs and a new member of the TAP Lab. He is studying human biology along with a minor in cognitive science. Last school year, he was in Dr. McAuley’s section of the Honors Research Seminar, and is currently working on the Speech in Noise project. He is planning to apply to medical school his spring semester senior year as well as taking a gap year after graduating. In his free time, he loves learning how to cook, drawing, exercising, and watching comedians like Conan O’Brien and John Mulaney. 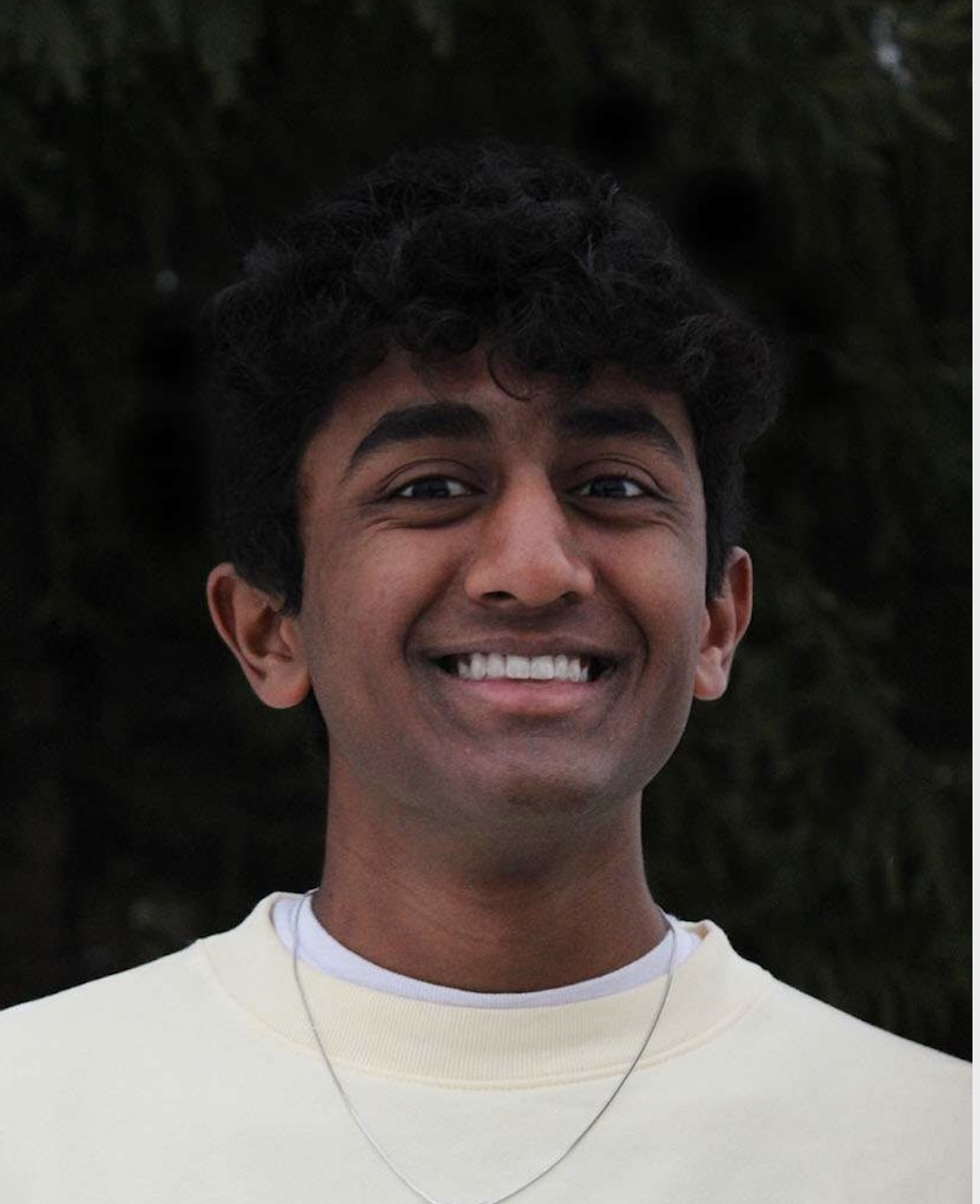 Ankith Basavalingiah is a freshman in the Lyman Briggs college and is majoring in Neuroscience. He looks forward to gaining experience in the lab as a research assistant and exploring his fields of interest. After graduating, Ankith plans on attending medical school, hoping to enter the field of Psychiatry. Outside of school, Ankith loves to write and listen to music, draw, and invest time into arts of all kinds. 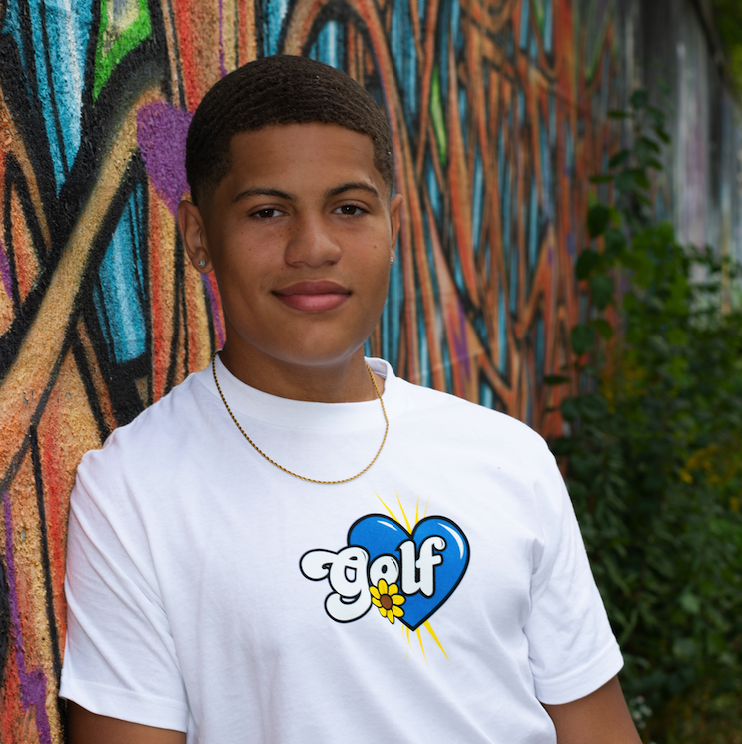 Abdur Nealis is a Freshman majoring in Psychology and is very excited to get started in the TAP lab. He plans to aid in research throughout his time here at MSU hoping to lead his own research. After graduating with a bachelor’s, he plans to pursue further education and research in the field of psychology. In his off time, Abdur enjoys weightlifting, Golf, and Video games.